Working from the sidelines, student sports managers of different grades share their experiences with the task. Many share that a positive environment is the key to success. 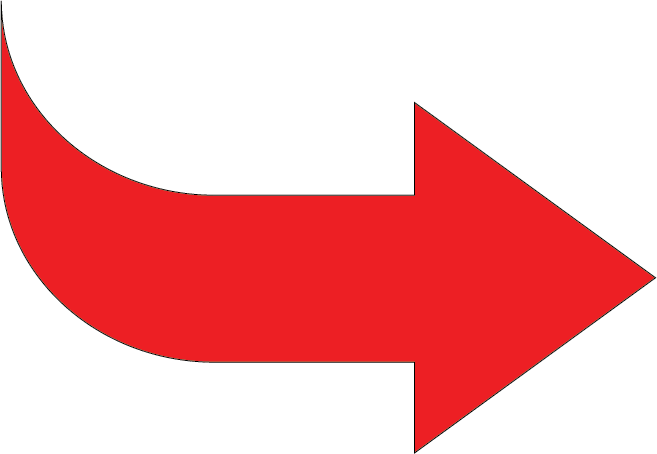 Putting in all their time and effort, student junior and senior managers get snacks, write stats and go the extra mile to care for their players.
The connection between players and managers is so strong that senior Kaeleigh Bagley feels like a parental figure sometimes.
“You’re like their mom on the side of the field and they love you,” Bagley said. Bagley is the manager of the football team. “My favorite thing is watching the guys grow up. Or the reaction for them winning a hard game,” Bagley said.
One of Bagley’s most memorable memories is from two years ago when the team almost made it to states.
“Watching them fight their hardest for that was amazing. By the end even though that we lost that game our bond with that team was stronger than ever,” Bagley said.
Her commitment to the team is no question. She plans to continue to watch her players after they graduate.
“Even though I’m going off to college next year and we’re all going our separate ways, I still plan to go see every single one of their games,” Bagley said.
Becoming a football manager in eighth grade, she has developed a true bond with the players, unlike anyone.
“I’ve watched half of them play for the Braves football team. So I’ve watched them grow up as football players and I’m so proud of them for that,” Bagley said.
Getting involved to stay in the sports world, junior Emily Tuttle became manager of the baseball team.
Her job consists of writing down lineups, doing the book, doing the pitch count along with the scoreboard, running the Twitter account and also making food for the players.
Maintaining all duties with the position of manager, Tuttle also has to find time to manage her own personal life.
“It’s just trying to find the right balance of what’s important because it does take up a lot of time,” Tuttle said.
According to Tuttle, there are often last-minute changes.
“You just have to be willing to go with the flow. Things are always changing like rescheduled games and then you’re leaving at a different time, you just have to be flexible,” Tuttle said.
Reflecting on the importance of managers, Tuttle emphasizes the unheard work they all put in.
“They play a critical role in sports teams that people don’t always see and I think it’s cool to get a behind-the-scenes look at what managers do,” Tuttle said.
Since getting roped in by her older brother and her love for the sport, senior Kate Taipale has managed the wrestling team since her sophomore year. “It’s definitely a community that you become a part of and I am very close with a lot of the wrestlers even in the postseason,” Taipale said.
The positive environment helps make their season a success both on and off of the mat.
According to Taipale, keeping track of their accomplishments gives the wrestlers “something tangible to work towards and look at.”
“Each of them have during the season like a poster that keeps track of their takedown, their wins and their pins,” Taipale said.