‘Run With the Wind’ offers unique spin on sports anime

Through its focus on the internal battles that many new runners face, “Run With the Wind” creates a tweaked version of a familiar sports anime formula. The anime is based on the 2006 novel by Shion Miura which was subsequently adapted. 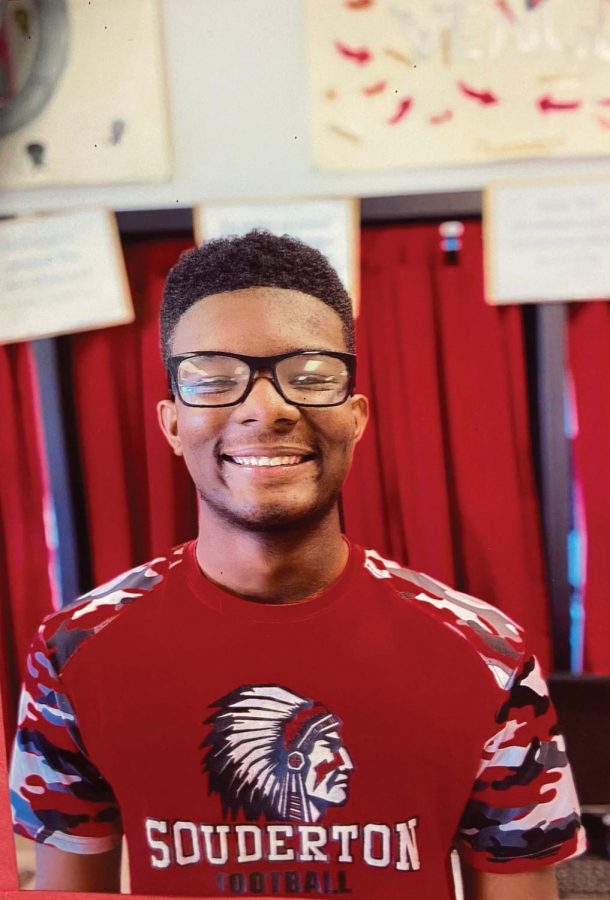 By telling a story of how ordinary students can slowly grow a passion for running, “Run With the Wind” offers up an interesting take on the sports anime genre.
Earlier this year I reviewed “Haikyuu!!,” the sports anime series about a short hitter named Shōyō Hinata and his dream to become an elite volleyball player.
Hinata from the start of the series was hooked on volleyball and had a great, unequaled passion for it throughout.
Many other sports anime series are similar with an aspiring main character who wants to be the best at their respective sport, whether it be soccer, basketball, baseball or martial arts.
Because of this, I expected this anime to be about a highly passionate group of runners who begin the series with a love for running and a hungry, underdog mentality.
“Run With the Wind” is unlike this, however. Instead, it chooses to explore something more unique and comical.
How would ordinary college students react to being forced to run on a track team?
The series tackles this hilarious concept in a way that puts us into the shoes of those students who are being forced to run by their housemate and landlord.
At first we view the housemate, Haiji Kiyose, as fanatical and borderline sadistic when it comes to running which is veiled behind a warm demeanor.
However as the story progresses in the first half, the characters and thus the audience open up to his ideology behind running simply for the sake of running.
The anime, for this reason, lacks an overwhelming antagonistic force in the same way that many other sports anime do.
In the beginning, the biggest antagonistic force the team faces is themselves and their own mental and physical limits.
This take on the genre is very refreshing as most sports anime rely more on simply beating a more skilled team or player, with overcoming one’s own weakness being a stepping stone to that.
The anime masterfully balances both the individual and team aspects of competitive running and teaches us an important yet easy to forget lesson.
Being the best we can be is enough.
If the anime falls flat anywhere it’s probably some of the pacing (no pun intended).
Sometimes it feels like too many emotional and inspiring character moments are being jammed into one episode so that the plot can move along in the short, 23 episode series.
This issue is minor and doesn’t detract from the show in any major ways, but I feel like Haikyuu!! managed to tackle a larger range of side characters in ways that felt a bit more in-depth and like the emotional payoff was earned.
At times, it can be hard to tell how much time has passed and it makes some of the accomplishments these characters achieve feel unrealistic. They go from being totally untrained to being 16-minute 5K runners in a matter of a few weeks or months (something that typically takes years of training).
While this is a bit glaring for a running junkie like me, non-track fans probably wouldn’t even notice this or just chalk it up to the same anime magic that allows Haikyuu!!’s Hinata to have world record hops despite being the height of Kevin Hart.
There are also some notable recycled animations in different episodes but that isn’t incredibly uncommon due to time constraints in anime production.
Aside from these minor issues though, “Run With the Wind” is a simple and enjoyable slice of life sports anime, even though it kind of lacks that Shonen Jump feel that “Haikyuu!!” has.
I believe many anime fans can come away from this one with a good taste in their mouth. I give it a solid B grade and definitely worth a try if you are looking for something a little different.