Classic novels aren’t here just to sound pretentious, they’re read for a reason. Many modern texts are worthy of being given this label. 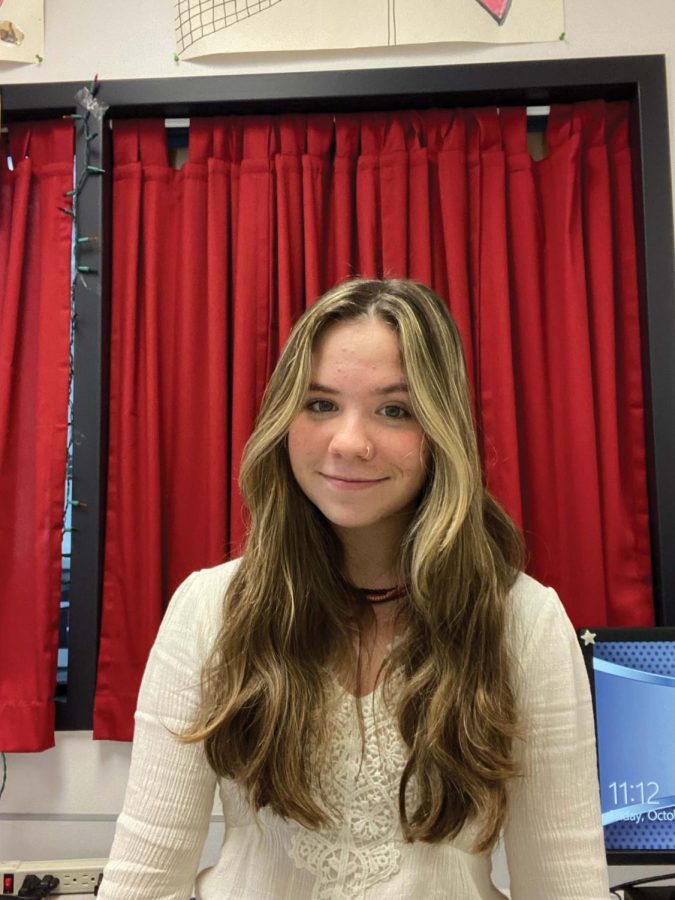 The Cunningham Chronicles An Arrowhead Column

Classic literature plays a major role in education. There are books in education that must be read. Take for example “Lord of the Flies” or “To Kill a Mockingbird.” These books are widely read all over the country, but why?

Classic novels are defined by revered Italian author Italo Calvino as “a work which constantly generates a pulviscular cloud of critical discourse around it, but which always shakes the particles off.”

Classics tend to have themes revolving around religion, morality, survival and human instinct.

These novels are meant to inflict emotion, cause conversation and make lasting impacts. The reasoning behind these book choices is clear.

As time goes on, more and more literature is introduced, some of which may be held to these exact standards. For a modern book to become a classic, it has to follow that criteria.

Some examples of modern literature deemed worthy of being granted with the “classic” title are “The Book Thief” by Markus Zusak,“The Secret History” by Donna Tartt, “Life of Pi” by Yann Martel and “The Song of Achilles” by Madeline Miller.

Following the themes of classic contemporary literature, “Life of Pi” is easily an identifiable modern classic. While it exemplifies instinct, the novel also illustrates grief, trust and religious strife. Left on a boat with a wild Tiger, the protagonist, Pi, is left to convince the tiger to trust him and vice versa. This demonstrates a core theme of “good vs. evil” and how, in this situation, there are both. There is no objectively good or evil, and Martel does that on purpose.

Secondly, Pi converts back and forth between Hinduism, Christianity and Islam, eventually deciding to practice all three. The discourse on that alone is critical, and the relationship between Pi and Richard Parker (the tiger) evokes emotion.

Morality comes into play frequently when dealing with classic literature, and a perfect modern example of that would be Donna Tartt’s “The Secret History.”

Following a group of elitist “classics” students, the book does a deep dive into how acceptance and friendship warps perceptions of right and wrong.

The book shows the beauty in terror, as paranoia increases among the group and secrets are no longer withheld.

As readers sympathize with the protagonist, they realize how they are actually somewhat of an antagonist, creating a moral dilemma for readers, and evoking a conversation.

The book falls somewhere in between, a morally grey story of murder and friendship. The storyline itself mimics a Greek tragedy, making it fit for the “classic” title granted to stories like Homer’s “Odyssey” and “Iliad.”

Another thing about classic literature is that it’s timeless. It’s a classic for a reason. Markus Zusak’s “The Book Thief” is a great example. Written in 2005, this novel tells the story of a young girl in Germany during WWII. Her family is hiding a Jewish man, and he teaches her to read. It’s a story of love, compassion, tragedy and sadness. In some schools, this book is already an assigned novel, granting it the title of “classic” in my opinion.

Next, it’s time to discuss Madeline Miller’s “The Song of Achilles.” This book is already a rendition of a classic work: Homer’s “Iliad.” The novel has a modern take on what is already believed to be true- that Achilles and Patroclus were lovers. There is no explicit mention of a romantic relationship between the two in the Iliad, but based on the context of the ancient world, it can be assumed.

The classic literature components come in here. The criticism on this more homoerotic version of a beloved story is very prevalent in the realm of online literature discourse, thus making it worthy of being a classic. Along with that, it’s literally a Greek tragedy, and the emotions run rampant in this novel. There are also themes of self-preservation, sacrifice and of course, love.

Miller’s writing is exceptional, creating a passion even in the readers, and leaving them in shambles at the end just the same.